Anyone who had bought PCs in the 1990s would recall having received multiple configurations & quotations from assemblers. One would start with friends or friendly-neighbourhood assemblers, and then to cut costs further, directly land up at Nehru Place (in Delhi) and cut one layer of margins. It was considered quite ‘bold’ to ask for a 17″ monitor when the prevalent CRT monitor size was 14″. When I’d bought a 1Kva UPS as well, that was like the most swag thing anyone in my peers had done till then! 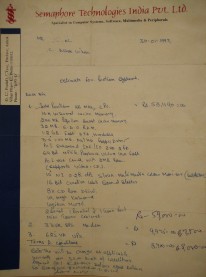 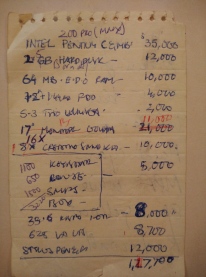 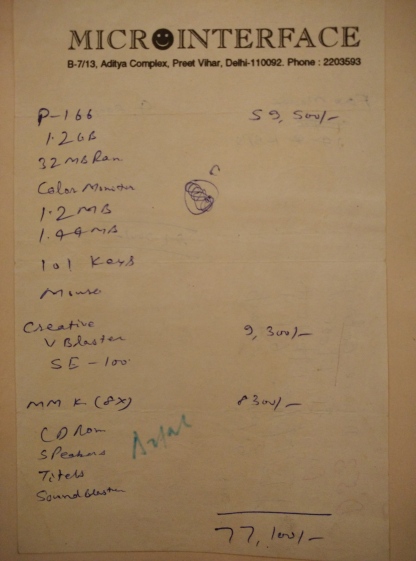